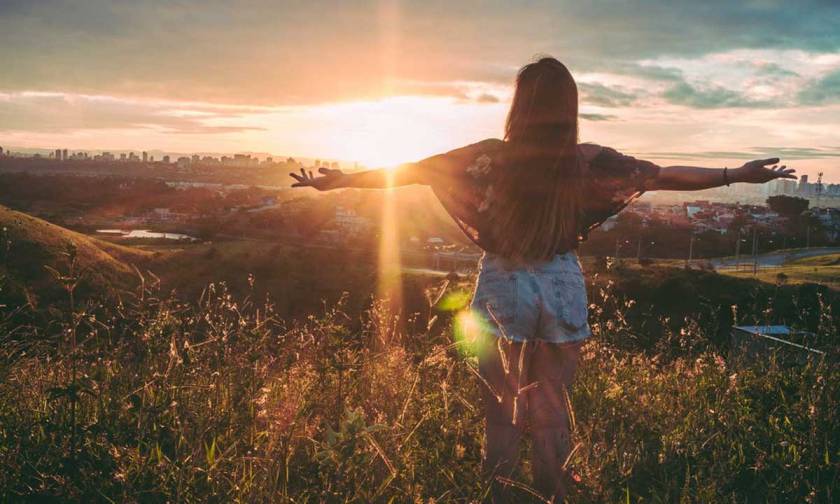 Life is an amazing and wonderful thing if you sit down and think about it.  While I am not saying there aren’t aliens out there, it seems ridiculous all of the things that had to come together to make sure that we could survive on this planet let alone come into existence in the first place.  First the sun had to come into existence alone, which is odd according to a lot of astronomers, they usually form in pairs.  It couldn’t be too big, because its gravity would pull everything in, and it couldn’t be two small or it would not provide enough heat.

Then all of the planets had to form.  Ours had to form at just the right spot, so that it wouldn’t be to hot or to cold.  In the beginning there was a problem that our planet was spinning to fast, so a moon formed, exactly how is debatable.  One theory is that it is partly made from Earth, after it was struck by a large asteroid.  But we need that moon to slow down the rotation of the Earth.  Then there is still the sun to deal with, we need it for its heat, but it also puts out a lot of radiation that can kill us.  So our planet has a core of liquid metal that is rotating, that generates a magnetic field and protects us from all of those rays.  Then single celled organisms riding on asteroids impacting our planet, mutate and evolve to create plants, and those plants and bacteria create oxygen, carbon dioxide, and nitrogen that then creates our atmosphere.  And after all of that animal life starts on this planet, and eventually we come to be.

But our solar system gave us guardians too, to make sure those same asteroids that started life on this planet don’t wipe it out too frequently.  Jupiter and Saturn are the greatest guardians, there gravity is so massive, that they redirect the asteroids or take the bullet for us.  They have missed a couple of time, but it is a good thing they did, because life would be a lot more difficult with dinosaurs running around.  The new Jurassic World movie with give us an idea of what the world might be like with giant murder lizards running around.  We are freaking about 2-inch murder hornets running around, can you imagine a 20 ft hungry lizard wandering through downtown.  Better yet, a 50 ft monster that needs second brain in its butt to move its back legs, it may not eat you but it won’t notice if it crushes you.  I suppose the closest we humans will ever get to every animal trying to murder us is, well, Australia.

And we still haven’t gotten into how amazing the life itself is.  All of the difficult systems that have to work in harmony with each other.  DNA sequencing, that if it is just a little off, can have horrible repercussions. But we can talk about that a different time.

In the meantime, just realize how many things had to come together so you could exist.  And you are the only one of you, and your life has meaning to so many people and you may not even realize it.  No matter how bad things get, just remember someone loves you, they may not have said it in your love language, but you are loved. 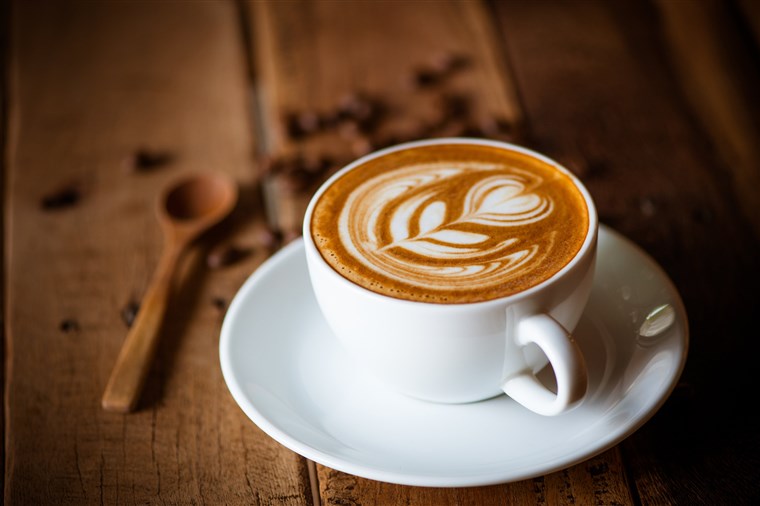