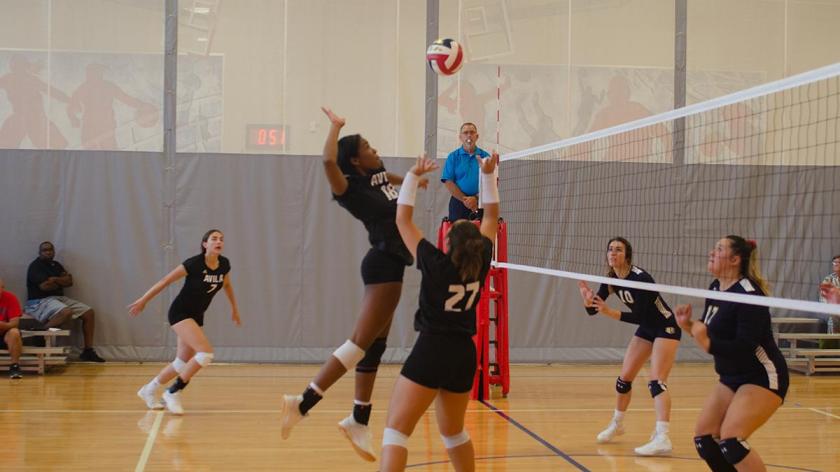 Brought my daughter to her volleyball tournament, it started off pretty good. They were scoring points and having fun, but they made a mistake and couldn’t get back on track. They lost the first set and then lost that match. And they lost the next match, and had a break, and soon the last match.
Sports, like in real life, we spend a lot of time thinking about what we did and not what we are going to do. And we focus on people’s past mistakes and not the giving any opportunity to see if things can change. When we spend so much time in the past, we over think and second guess, and end up making worse mistakes than if we would have just seen the new opportunity clearly and not through the lens of past mistakes.
The other thing that happens, is we forget why we are doing what we are doing in the first place. When it comes to sports, they are supposed to be fun. When we lose sight of that, it becomes a stressful job. I see the kids upset when they lose, but unfortunately when you pay a game someone has to lose, otherwise it becomes boring.
We just need to remember, to have fun in life, and if your going to get upset at the thing that is supposed to make you happy, find something else to do. 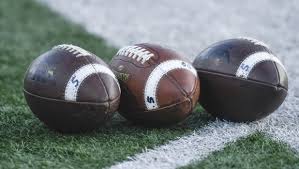 Today we have one of the largest sporting events in the United States (not the world, that goes to the other football, otherwise known as soccer). The San Francisco 49ers take on the Kansas City Chiefs, and if you are a fan of either team, sports can be like politics. I am a Steelers or Eagles fan, depending on whose doing better. When I said that to a Cowboys fan, it was like I was a democrat at an NRA convention.

Even though I am a fan of football, I can’t see getting upset when my team loses (of course with my teams I am just immune to disappointment anyway). But I see some people get really angry or sad when their team loses, no matter the league or sport. I always thought following sports was for entertainment, but if you take it so seriously, that it can make or ruin your day, is it really the escape it is supposed to be? Losing friends and family over something that doesn’t make much of a difference a week later just seems silly, it’s not like your loosing benefits or money (provided your not gambling on the game).

Of course I also can’t see spending the amount of money and time on going to a game either. I get wanting to spend time with friends and family, but all of the headaches of going to a game are just overwhelming for me. The tickets are expensive and so is parking, and what do you get for it, even if your on the field your never going to be able to see what they show you on television. I hate the traffic when I go to work, but going to sporting events makes rush hour traffic look like a Sunday afternoon drive (except when a sporting event is going on, obviously). Then there is the bathroom, watching the game at home, it is a short walk to the bathroom, and with a DVR, I can pause the game and rewind if I missed something. And the best part, it is free to stay home and watch. I know, someone is going to point out that there are ads, but remember I have a DVR, I skip most of those bastards, but I stop for the funny ones.

If you are staying at home to watch the Super Bowl it is another American holiday, complete with its traditional cuisine of pizza, wings, chips, soda, and beer. We hang out with our family and friends and have a good time, even when our teams aren’t playing in the game. It’s like Thanksgiving for sports. So everyone have a good Super Bowl Sunday, and may the best team win (since it isn’t the Steelers or the Eagles).